Rooting for Everybody Black 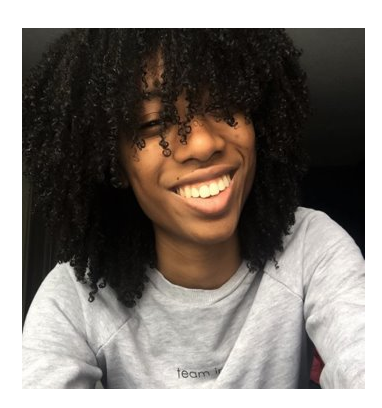 When I joined The EDGE program, I felt adopted into a whole new community of volunteers who became mentors, Debutantes who became my sisters, and Beaux who became my brothers. I learned numerous lessons that will forever be engraved in me. I gained a new family. While participating in the program I was studying Television and Film at Centennial College. I felt it hard to juggle school and an extra curricular activity. Which is quite easy compared to what I do today? A year after my participation I gave back to The EDGE for all they’ve done for me by creating the opening video you watched today. Today, I work in the film and TV industry as a Production Assistant. The shows I’ve worked on so far are The Umbrella Academy, Star Trek Discovery, Dare Me, and I am currently working on Anne With an E season 3 just to name a few. In an industry that is still working on diversity, I love knowing that the there’s a group of people who look like me, understand me, and are routing for me, you and all people all of color. #ImRootingForEverybodyBlack– Issa Rae 2017 Emmy’s. 2013 Debutant Danisha Brand.​

Supported by you, our Program will continue to empower, develop, grow and engage our youth to strive for success in their chosen fields.
CONNECT WITH US
QUICK LINKS
WORKSHOP LOCATION
INSTAGRAM
This error message is only visible to WordPress admins

Please go to the Instagram Feed settings page to create a feed.

We're not around right now. But you can send us an email and we'll get back to you, asap.